Masterpiece Living® (MPL) is a well-known authority in senior living for its successful aging initiatives and ongoing collaboration with nearly 80 organizations nationwide. This spring, MPL launched the network-wide Living It®, a four-week campaign designed to inspire and challenge people to try new pursuits in the four components of wellness: Social Engagement, Intellectual Challenge, Physical Health and Spiritual Fulfillment (SIPS).

“Trying new pursuits and trying everyday tasks in a different way creates new neural pathways in your brain,” MPL’s Senior Partnership Specialist, Amanda Baushke, said. “The Living It campaign encourages residents in all levels of living and team members to create new neural pathways in a social setting while having fun.”

Someren Glen was awarded the “Best System for Tracking Experiences” by creating SIPS Slips, which were used to measure pursuits in the four components of wellness by each participant. Hundreds of SIPS Slipswere turned in throughout the month of February and each represented a new, novel or complex activity that was undertaken by an individual. The Life Enrichment calendar was full of new classes, gatherings, and dining options among other things to give participants abundant opportunities to fill out SIPS Slips.

Some of the best Slips turned in had to do with social connectedness. There were a number of residents who called friends on the phone who they hadn’t talked to in years. Their boldness paid off with rich conversations full of updates about today and reminiscing about the past. Other slips were more fun in nature: tried Vietnamese food for the first time, read more about ‘myelin sheath’ after a Brain Health University class, tried yoga for the first time, used Siri to schedule an appointment and started making kombucha.

To say the least, the month of February was an exciting time at Someren Glen and was just further evidence that this is a vibrant community of individuals who say “YES” to successful aging.

Someren Glen is also an MPL-certified Center for Successful Aging.

This story was written by Andrew Sharp, the Masterpiece Living Lifestyle Coordinator for Someren Glen. 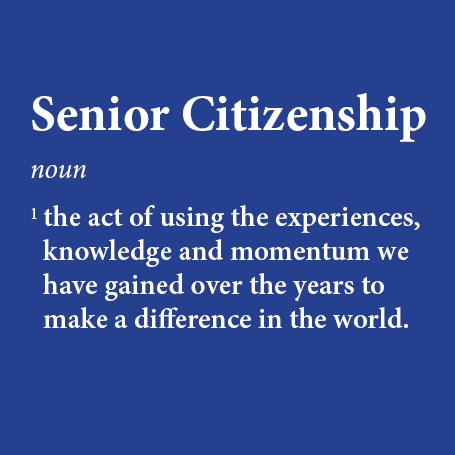 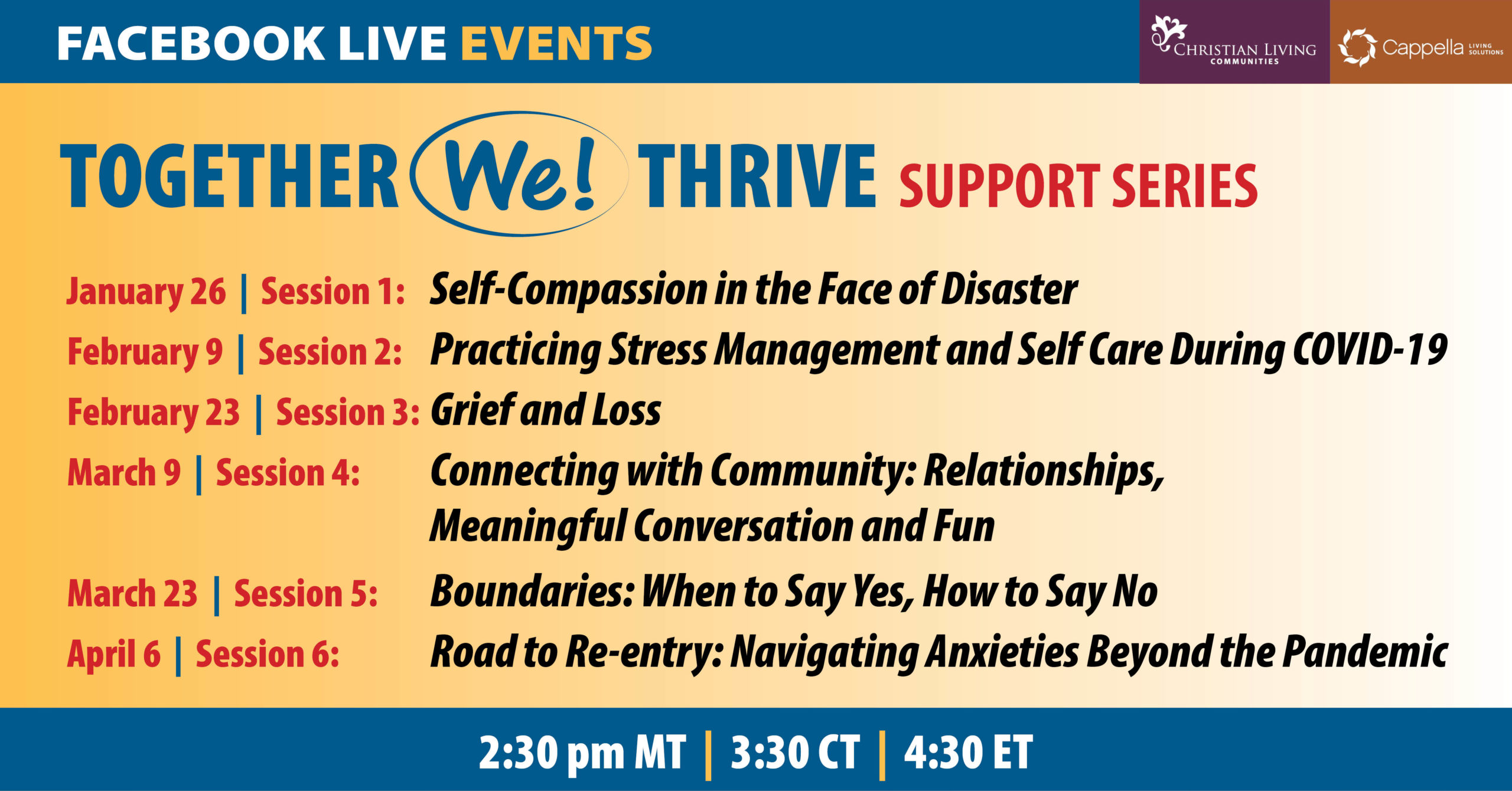 Together We! Thrive: Support Services

The Advantages of Senior Living Communities in Times of “Social Distancing”