Not everyone knows that Christian Living Communities is a non-profit organization.

Generous donors contribute to many of the programs and initiatives that benefit our residents, as well as to the Resident Assistance Fund which helps qualifying residents who, through no fault of their own, can no longer afford their cost of care.

One of our successful efforts to connect with our generous donors was recently highlighted on the website of the Vertus Group, an organization that helps non-profits achieve their goals. We’re sharing it here with their permission. This article was written by Richard Perry and Jeff Schreifels.

“So, tell me what you did with my money,” the donor said. And the silence and lack of response drove her away.

Jeff and I hear stories like this every week. Every week! Sadly, this is one of the major causes of donor attrition – the donor gave a gift but did not receive information back on how that gift made a difference. So she gave to another organization that is far more responsive.

One of the most difficult aspects of fundraising is getting enough program impact information to give to the donor. And the amazing thing is that most managers and leaders find more value in investing on the front end of fundraising (adding major gift officers, getting new donors) than they do in putting resources into the back end (servicing donors after they give).

This is why the following idea from Olivia Mayer of Christian Living Communities in Colorado was so interesting and practical.

Here is what she does – in her own words…

I have been thinking more about how to creatively report back to our donors. In fact, I just received a great email from someone in programming that detailed how a major gift from a donor had made a difference.

To get these impact reports (for lack of a better term), I’ve started asking program staff to answer 3-5 questions on how the program, scholarship, or in the example below, the new bus, has helped. It’s been much better than just asking staff to share the impact. The specific questions seem to make it a lot easier for them. Here’s an example:

Hi Bill [he is our transportation director]:

I realize it has now been 2 years since we got the van, but I wanted to thank our donor again. The best way, I thought, would be to send a note and share a sentence or two from you on what an impact having the van has made.

If you could respond in a separate email – not a reply – I would so appreciate it. I will then print and share your email with the donor. If I could have this by Friday that would be wonderful.

This very simple idea is powerful and practical, and it shows a great deal of creativity on the part of Olivia. What I like about it is that it accomplishes several very important things:

You might be able to come up with more statements than the three Olivia suggested, but I think those three are really good on their own. Stated generically they are:

Proof of program performance is one of the most neglected areas in the non-profit sector today, which is why donors are fleeing their favorite charities in record numbers. Putting this simple idea into practice in your organization will dramatically stem the tide of your donors leaving. Take steps this week to do this. It will make a tremendous difference.

Nathalie Knopp Discusses the Need for PPE in Senior Care 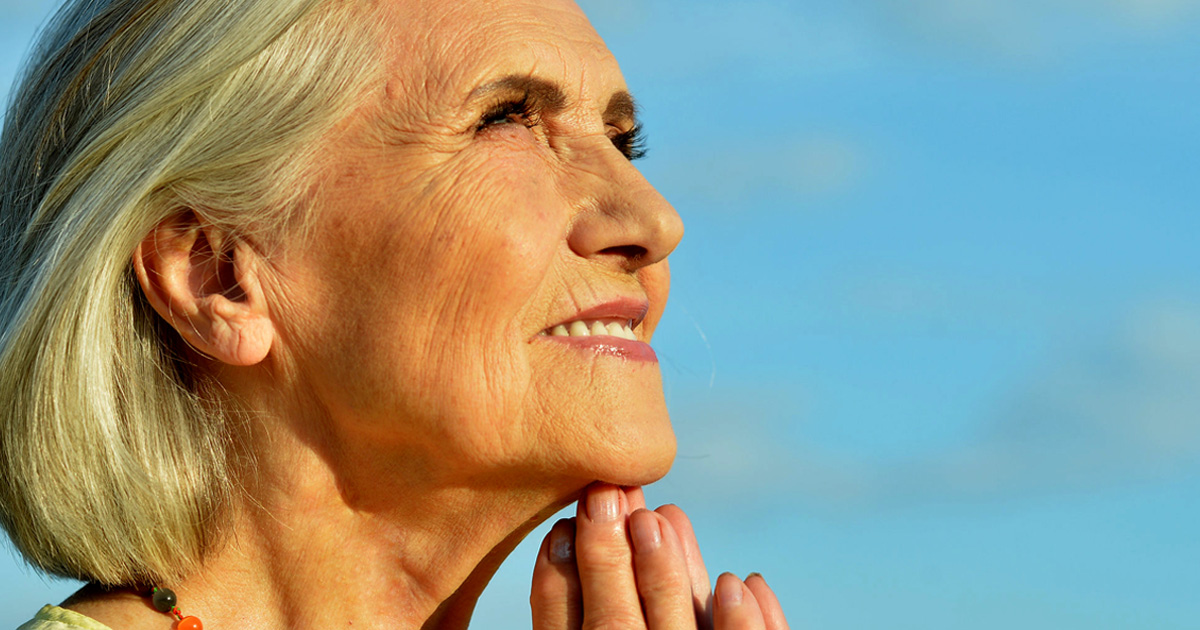 Disrupting Ageism – The Importance of Community and Citizenship

Disrupting Ageism starts with each of us first shifting our internal dialogue and then also our expectations and how we operate in our lives.

Hear What Our Residents Say

Explore Our Communities
Or View All Living Options >


CLC adheres to all regulations as written in the Americans with Disabilities Act and The Fair Housing Act and accordingly prohibits discrimination on the basis of race, color, national origin, age, familial status, disability (whether it be mental or physical), or sex (including gender identity and sexual orientation).