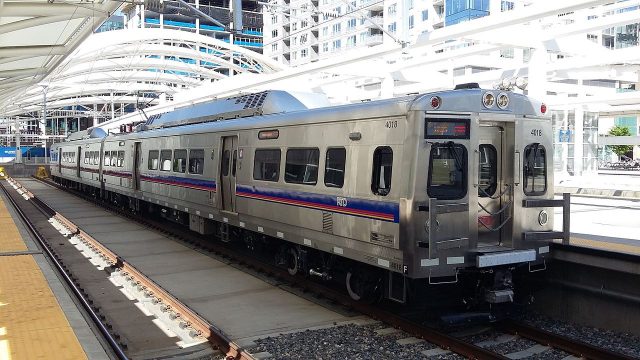 Older adults are some of Denver’s best at riding rail

Hop on the RTD light rail, and you probably expect to see commuters, students and maybe visitors coming from or going to Denver International Airport. What you might not anticipate is that the masters to riding RTD are likely the couple in their 80s sitting behind you.

Not only are older Denverites key users of RTD today, but many can recall the transportation district’s early days. Years of experience have reaped a tangible understanding of RTD’s importance to our city and more than a few tricks to make the best use of its many bus/rail lines.

“I think RTD — especially the train — is a great asset to our city. As older adults, we particularly appreciate that it is safe and convenient,” Sondra Plachy shared from the living room of her cottage at Holly Creek Life Plan Community.

If anyone knows how much Denver has changed and how important transit has always been, the Plachys certainly do. Long before the couple moved to Holly Creek, Jon Plachy was the second professor ever hired for Metropolitan State University and taught the first math classes out of business buildings before the school had a campus. For thirty years he rode RTD buses from work to the couple’s previous home in Aurora.

“It was so important to us that we could travel with public transport. We only had one car in those days,” Sondra Plachy explained. “Now we use the train for downtown recreation like concerts and sports. There are certain destinations for which it is perfect. If you’re going to the theater, it drops you off right there.”

Johnson has participated in RTD’s Community Emergency Response Training (CERT) program and even considered running for the transportation district’s board. He appreciates the rail-riding experience and has been among the first to ride RTD’s various lines, but also points to the economic benefits of riding rail for recreation. 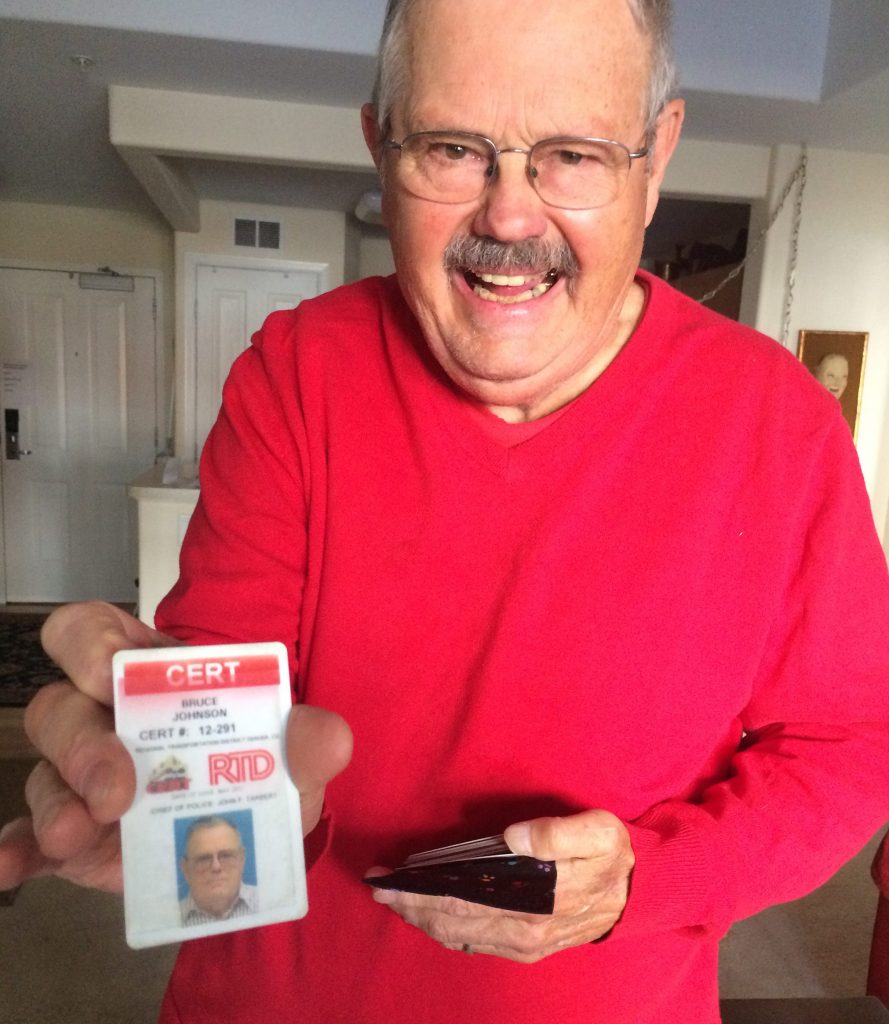 “We get the senior discount tickets. You don’t have to drive, and the real benefit is not paying to park. You don’t even have to have a car. If you need a car to get you from the rail to somewhere more specific, you can use their Uber app.”

Johnson rides the rails about once a month, and the Plachys typically hop a train four to five times a year. They keep the rest of their calendars more than full with social and cultural activities at their home in Holly Creek Life Plan Community.

“If you’re bored out here, it’s your own fault,” Sondra Plachy joked. “There’s something to do almost every day.”

When Holly Creek residents do need to travel around the region, though, RTD is still often the easiest and most cost-effective option. Earlier this year resident Henrietta Smith’s husband was diagnosed with cancer.

“Over the past ten months we’ve been using the light rail to DIA every 28 days so he can fly to Houston for treatment,” Smith shared. “It was been such a blessing. You can just sit back and relax.”

“It only takes me 40 minutes on the bus, versus an hour and 20 minutes on the train, and you have to change trains,” VanBramer said. “I hop on the bus right at I-25, and it takes me all the way to the airport with only one stop.”

At only $5.25 for seniors, the bus’s price tag is hard to beat, and it has allowed VanBramer to keep doing what he loves.

In addition to ease and low cost, rail and bus travel is safe and especially helpful in low-light conditions. It’s for these and similar reasons that the active older adults at Holly Creek and across the city are some of RTD’s most seasoned users. RTD can be the ticket (quite literally) to support living, giving and travel.

If you’re curious for more tips on riding RTD, join Holly Creek Life Plan Community on November 5th at 11:30am for a presentation on ways to maximize light rail and bus offerings. RTD team members will be providing insight on using our local transportation, followed by a free lunch hosted by Holly Creek. The event is open to the public, but seating is limited, so please RSVP to 303.974.4350.

This story originally appeared in The Denver Post’s YourHub article and is posted with permission. 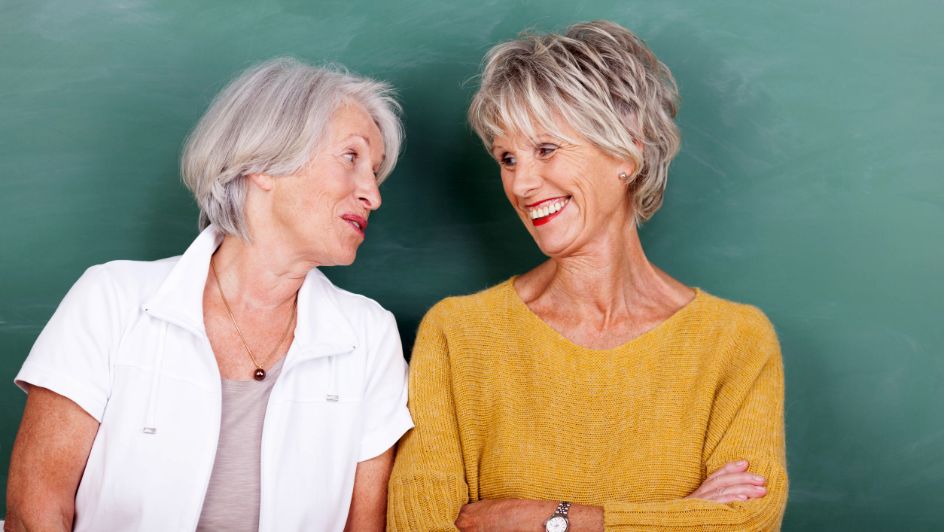 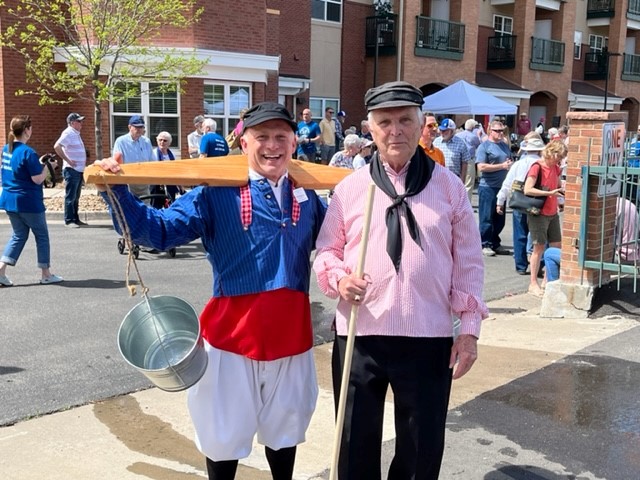 Hear What Our Residents Say

Explore Our Communities
Or View All Living Options >


CLC adheres to all regulations as written in the Americans with Disabilities Act and The Fair Housing Act and accordingly prohibits discrimination on the basis of race, color, national origin, age, familial status, disability (whether it be mental or physical), or sex (including gender identity and sexual orientation).